Fluorescent probes have characteristic fluorescence in the ultraviolet-visible-near infrared region, and their fluorescent properties (excitation and emission wavelength, intensity, lifetime, polarization, etc.) can be changed according to the nature of the environment, such as polarity, refractive index, viscosity, etc. A class of fluorescent molecules that change sensitively. Non-covalent interactions with nucleic acids (DNA or RNA), proteins, or other macromolecular structures that change one or more fluorescent properties. Can be used to study the nature and behavior of macromolecular substances. 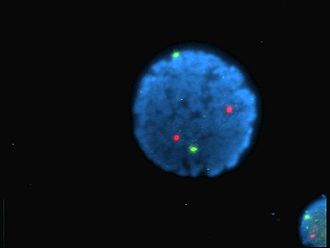 It is most commonly used for labeling antigens or antibodies in fluorescent immunoassays. It can also be used for micro-environment detection, such as surfactant micelles, bilayer membranes, and protein microsites. Probes are usually required to have large molar absorption coefficients and high fluorescence quantum yields; fluorescence emission wavelengths are in long wavelengths with large Stokes shifts; when used in immunoassay, binding to antigens or antibodies should not affect their activity. It can also be used to label pending nucleotide fragments and specifically and quantitatively detect the amount of nucleic acid. 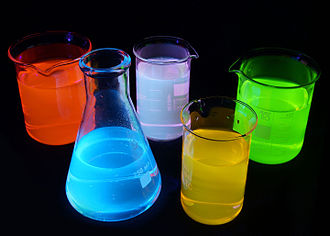 Methods for detecting fluorescent probes include single-point measurement and charge-coupled device (CCD) fluorescence imaging (including laser confocal fluorescence microscopy for micro-area analysis). Due to the long scanning time of the photomultiplier tube and the high intensity of laser irradiation, it is difficult to catch the early changes in fluorescence. The CCD fluorescence imaging has a large area array, a wide imaging field, and adjustable imaging time, so the detection effect is better.

BOC Sciences provides a series of probes that can be used to detect different substances, including oxygen probes, potentiometric probes, chemotaxis probes and transferrin probes.